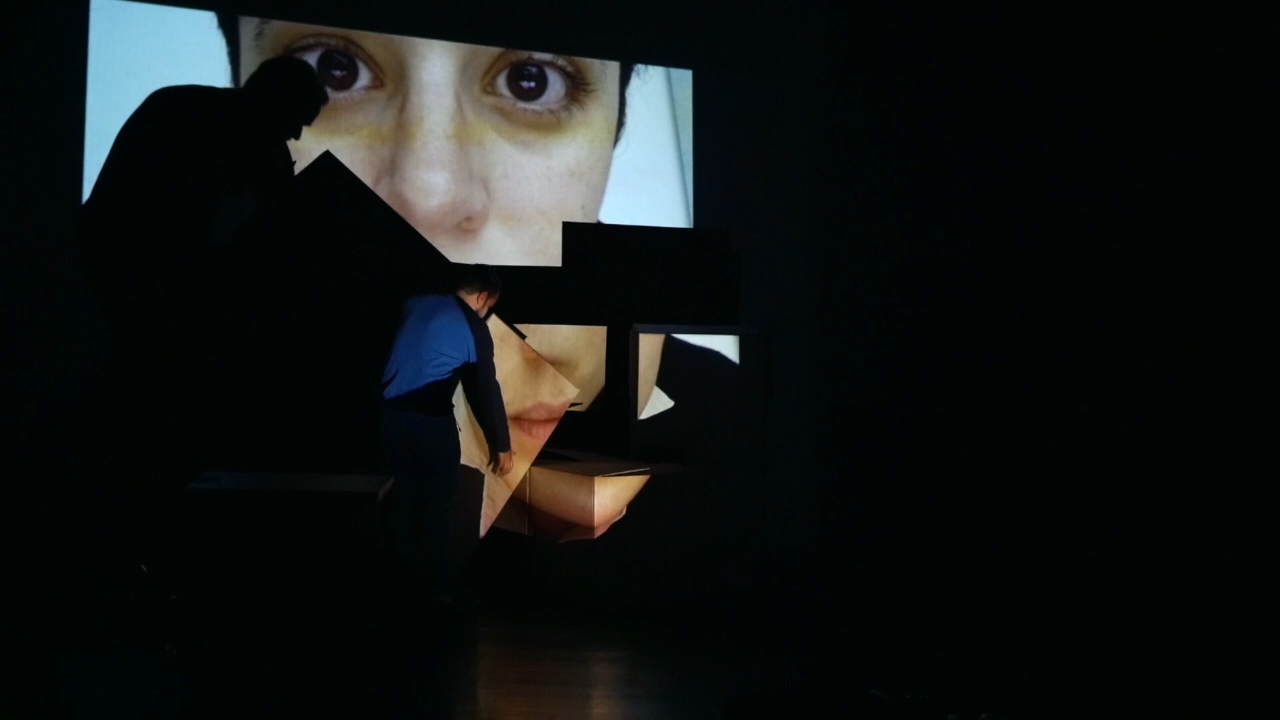 The Italian mathematician and astronomer Galileo Galilei was persecuted by his contemporaries, because he kept saying that the planet earth was not the center of the universe, but was actually one out of many planets rotating around the sun. They wanted to kill him, because they couldn’t stand this new perspective: suddenly our planet was just one star among many…

Space is relative. A place is much more than a geographical location. Its dimensions depend on how and from where we look at it. If you are a turtle, a living-room can seem as a big as a football field. If you are the operator of a drone, you can be in your little office in Nevada drinking a cup of tea and at the same time at war in Afghanistan. If you are in love, the room of an old and shabby hotel per hours may seem the palace of a princess. Europe can be a place for hopes and dreams or a nightmare.

The artists Akram Assam, Eleonora Herder and Soran Ahmed are interested in different phenomena of globalization such as migration, the war on resources and the representation of places in the globalized media.

The workshop touches the following dramaturgical questions and techniques: